You are here: Home1 / artificial intelligence

Job automation has arrived and it’s already saving manufacturing businesses a good deal of money. But with tech masterminds like Mark Zuckerberg and Elon Musk celebrating the rapid rise of artificial intelligence and automated labor, there’s reason for some workers to be worried about their jobs. 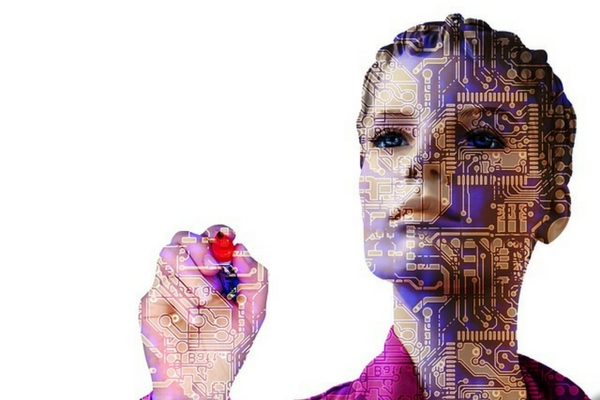 Human workers have a lot of needs. Sick days, paid holidays, minimum wage, government-mandated lunch breaks and other hallmarks of a humane employment situation can attract talented workers. But these perks aren’t necessarily good for the bottom line, especially when it comes to menial jobs with high turnover. Robot workers, on the other hand, don’t really need much other than some routine maintenance and the occasional big fix for an equipment malfunction or software bug.

It’s no surprise, then, that some businesses are bringing in robots to take the place of their low-level employees. With high rates of productivity and no need to worry about everyday HR concerns like salary and performance reviews, robots are proving a worthwhile investment. It’s an attractive prospect that has many business leaders wondering how they can replace some of their human laborers with computers, machines, and robotics that operate autonomously and perform the same work for less than a human employee.

As it stands now, we’re still in the early phases of the predicted robopocalypse of job automation, but if recent innovations are any indication, the robot job takeover could happen sooner rather than later. In particular, open-source artificial intelligence (AI) efforts such as Elon Musk’s OpenAI make the source code for AI programs available to anyone who wants to use it. This could make it much more efficient for developers to write code for computerized bots and other artificial intelligence, even at smaller companies and startups.

Which Jobs are at Risk? 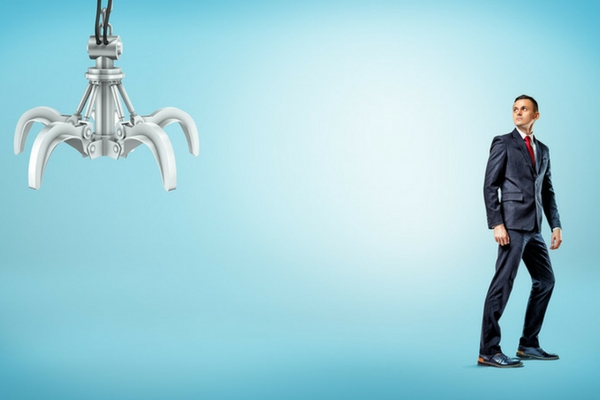 This all means that skilled and unskilled labor jobs, particularly those focused on tasks that involve repetitive gestures and the creation of identical items in an assembly-line fashion are at high-risk for robot replacement. Many laborers, especially those in automotive manufacturing, are already seeing large-scale job loss as manufacturing bots move onto the factory floor. Construction may be next as robots prove their worth in manufacturing and, in March 2017, the CEO of Taco Bell and KFC’s parent company indicated that he sees a big future for automated food prep in the fast food industry.

Even some menial office jobs, particularly those fulfilled by receptionists and assistants, are considered prime targets for automation. Paralegals, whose jobs are largely based on fact-finding, could also see themselves made obsolete by the right artificial intelligence (AI) program on their lawyer boss’ computer. But some higher-level jobs may also be at risk. The senior VP of digital marketing could feel the squeeze when marketing automation makes the human involvement in everything from social media posts to email blasts all but unnecessary. A manager may be needed to monitor feeds and other such oversight tasks, but the menial labor will likely be taken over by a specially coded computer program. And as more and more jobs get taken over by robots, recruiters, temp agency workers, HR professionals and others who deal with the human side of labor may also feel the squeeze.

However, there are plenty of jobs that aren’t considered to be vulnerable to job automation. For example, we aren’t at the point of letting the robots program or design themselves, so anyone who wants a secure career future may want to start learning how to program AI and engineer robotic machines. It’s highly likely that robots will be used to service and repair other robots, though, which means that a displaced factory worker who hopes to a robot mechanic isn’t exactly setting a realistic long-term career trajectory.

History and the Robot Uprising 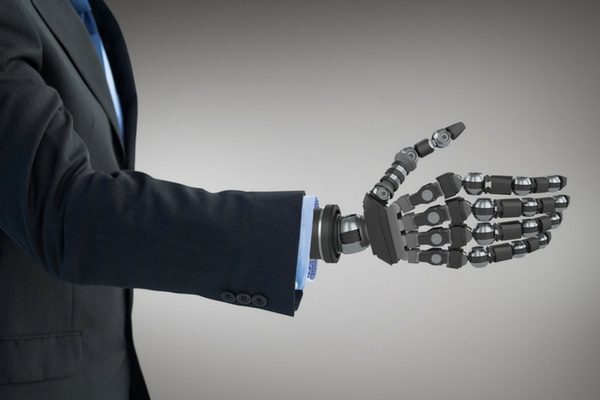 So will a robot take your job? If you’re a low-level worker in fast food, automotive manufacturing, bookkeeping, financial analysis or other industries in which menial, repetitive tasks are the name of the game, you have good reason to be worried. However, that doesn’t necessarily spell a future of widespread poverty. After all, if a significant percentage of wage earners are completely displaced by automation, the economic impact could do immense financial damage to the companies investing in robot workers in the first place. If no one can afford to buy cars, what’s the point of having robots build them in the first place? Job automation allows for high levels of productivity, but that productivity isn’t worth the investment if it isn’t actually driving revenue gains.

There’s also a question of the human touch. Job roles such as bank teller, financial advisor, and even movie star are said to be on the chopping block, but nuance and emotional awareness are notoriously difficult tasks for AI to master. Anyone who’s become frustrated by Alexa or Siri’s inability to understand pronunciation subtleties knows this firsthand. AI will likely get better at human-style interaction with time, but will that really mean that the benefits of social interaction itself become obsolete?

The point is that future jobs will likely look different than the jobs of the present day, but that doesn’t mean there won’t be any jobs for humans. This false assumption dates all the way back in the 16th century when Queen Elizabeth I of England denied a patent to a man who’d invented the automatic knitting machine. The queen was afraid that such a machine would make it impossible for poor women and girls to earn money with their knitting skills. Hundreds of years later, textile factory jobs ended up being a boon to many, especially after the introduction of safe labor practices and fair wage laws.

Even the 20th century had its fair share of unfounded hand wringing over the prospect of new technologies. Economists in the 1960s raised the alarm about computers taking jobs and destroying the economy, but they actually facilitated the creation of dozens of new career paths. Job automation may be the end of work as we know it, but likely not the end of work altogether. So, while robots in the future may take all or part of your job, historical context tells us that there will likely be another opportunity waiting for you in the brave new automated future. What will the future and technology hold? Self-driving cars, 100% person-free labor market with humanoid robots doing everything people once did? Though a robot takeover seems a little farfetched right now, who knows what the future skills of robots will bring.

Hofbrauhaus Wolters
If you too want to know more about docurex®, you can trial docurex® for 10 days without cost.