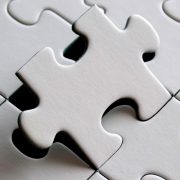 Acquiring other companies for geographic and product expansion or merging with equal competitors are the most common strategies to increase corporate growth. However, the majority of M&A (merger and acquisitions) do not succeed. Public and private investors typically point to flawed due diligence and poor strategies, but another element is often overlooked: an absence of standardized post merger integration processes. A secure dataroom supports M&A transactions in business, but solid planning is essential to M&A success, especially for startups that are making acquisitions for the first time. Here, company owners can learn how to avoid the most common mistakes in the M&A process.

Setting Unrealistic Expectations During the Due Diligence Phase

Despite the dangers of unattainable goals, many companies still set them only to be disappointed when they’re not met. When a company fails to meet its objectives, employees become demotivated, executives are displeased, and the firm loses its credibility. However, some executives would rather micromanage staff than revise their expectations. By setting sensible goals, company owners can maintain momentum throughout the post merger integration process.

Lacking the Resources to Manage the Integration

Before the deal is closed, both companies should plan for integration, which presents multiple challenges in the IT, financial, sales, overhead, and cultural departments. If the companies’ personnel cannot quickly adapt to their new responsibilities and work toward a common goal, the post merger integration process will not be successful. Planning should start as early as possible, and a project management and leadership team can provide valuable guidance to both companies throughout the merger and acquisition process.

For most mergers and acquisitions, the importance of the deal lies within the people involved. Retaining knowledge of both companies’ operations, customers, markets, and technology are crucial to the success of an integration. Executives from both companies should decide who to retain during the post merger integration process, and they should consider retention bonuses a necessary expense. Perhaps more importantly, executives should schedule regular meetings with key employees to keep updated and build a rapport.

Not Communicating Openly About Corporate Intentions and Behaviors 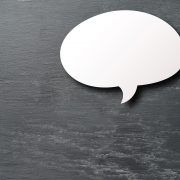 The time after M&A is one of challenges and changes for both sides. Despite popular opinion, an acquisition isn’t always mutually beneficial. To calm anxious workers, executives often make unrealistic promises they cannot deliver. Setting employees up for disappointment is a sure way to lose top talent and, when that happens, all other aspects of the merger process become more difficult. It’s important to be honest from the beginning because, while there may be tough times ahead, staff can count on executives’ honesty, reliability, and candor.

Most don’t like to discuss it, but cuts are a primary driver of the rationale behind M&A. Teams and projects are re-evaluated and modified, facilities are consolidated and, in some cases, certain employees’ jobs become redundant. While it may be unpleasant, delaying such decisions can increase costs and distract people from the other tasks at hand. Cuts should be decided on during the initial phase of the integration process when there’s another activity going on. When things become more settled, it’s harder to let people go. However, most departing executives are likely to be willing to help facilitate a smooth transition and part on favorable terms.

Integrating companies after M&A is equal parts art and science. There are many ways to finesse acquisitions, combine corporate cultures, and motivate staff—and not all of these methods can be documented. During mergers and acquisitions, there are certain steps to take and many problems to avoid. By staying away from the mistakes and issues listed here, company owners can ensure a smooth merger, high staff morale, and continued profitability. 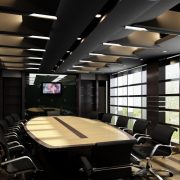 Have You Considered These 3 Factors in a Company Valuation ?

Discover the Importance of Due Diligence 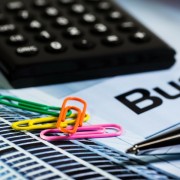 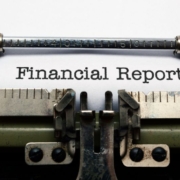 What is Financial Reporting? 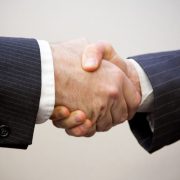 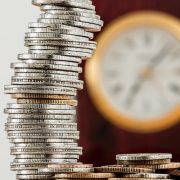 The docurex dataroom is also available in German .
6 Methods of Financing Mergers & Acquisitions

Etiquette Basics for Business Emails
Scroll to top
We use cookies to ensure that we give you the best experience on our website. If you continue to use this site we will assume that you are happy with it.Ok