Blog - Latest News
You are here: Home1 / News2 / General3 / What is a Non-Disclosure Agreement and Why Do You Need It?

A non-Disclosure Agreement (NDA) is an agreement between two different parties about how to handle sensitive information. Typically, an NDA is signed before releasing confidential information to another party to ensure the other party will not disclose that information to someone else. In some cases, the NDA is for businesses working together and covers sensitive information given out about either party. There are many different instances where an NDA can be useful and crafting the NDA carefully can make a big difference in how enforceable it will be.

Why is an NDA Important? 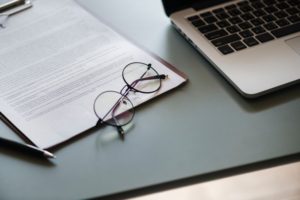 When an NDA is created and signed by both parties, it becomes a legal agreement. It is not an oral or implied agreement and holds more weight if there is a breach of the non-disclosure agreement. If there is a breach, the person who breached the agreement can be sued. They may have to pay to cover lost profits. In addition, since the NDA is a legal agreement, someone who breaches it may be found in contempt of court and face criminal charges along with a civil suit to cover any damages from the breach.

Basically, a non-disclosure agreement enables employers to use the court system to recover damages if trade secrets or other proprietary information is revealed by someone who has signed the agreement. They have proof that the person was aware they could not reveal the information they knew about but went ahead and shared the information with someone else.

Why Should You Have an NDA?

Businesses often have many different reasons to create and use a non-disclosure agreement. If they want to protect trade secrets or client information that employees may be able to access, they can have the employees sign an NDA. If the business owner wants to sell the business, they might have an NDA for potential buyers to sign before discussing how the business works or the details for the products they sell. Businesses that hire freelancers or independent contractors may also want to create an NDA as this can help protect the business in the event a freelancer or independent contractor decides to share confidential information.

What Should an NDA Include? 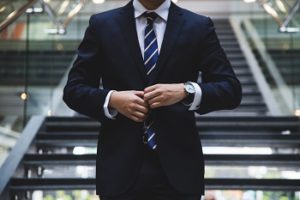 Any non-disclosure agreement a business creates should be designed with their specific needs in mind. Business owners may want to hire a lawyer to create the NDA to ensure it will hold up in court in case a breach does occur. There are a few important pieces every NDA should have, however, to ensure it is as complete as possible before both parties sign the agreement. 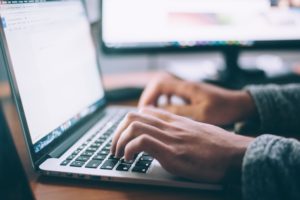 Mathias BlochSonnenbatterie GmbH
If you too want to know more about docurex®, you can trial docurex® for 10 days without cost.
END_OF_DOCUMENT_TOKEN_TO_BE_REPLACED

Frank BrückHochwald
If you too want to know more about docurex®, you can trial docurex® for 10 days without cost.
END_OF_DOCUMENT_TOKEN_TO_BE_REPLACED

Have You Considered These 3 Factors in a Company Valuation ?
Scroll to top
We use cookies to ensure that we give you the best experience on our website. If you continue to use this site we will assume that you are happy with it.Ok