Non-Disclosure Agreements (NDAs), sometimes referred to as Confidentiality Agreements, are universally binding contracts intended to ensure the confidentiality of shared information. They are frequently used in a wide variety of business transactions, including Mergers and Acquisitions (M&As).

It can be difficult for those who don’t have dedicated legal experience to understand exactly what information needs to be included in a Confidentiality Agreement. Given that these forms are considered to be binding contracts, it’s important for buyers and sellers to know what they’re agreeing to when they sign on the dotted line, though. This article will introduce the key terms of NDAs, including the most striking differences between standard form NDAs and M&A MDAs.

As stated above, NDAs are designed to ensure the confidentiality of information being passed from one party to another. There are two basic formats for NDAs: mutual and non-mutual agreements. The former is typically used in business transactions where both parties will likely be sharing confidential information, while the latter is often more appropriate for M&As, in particular. 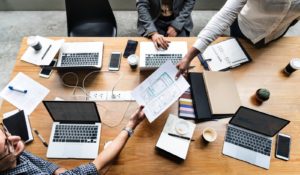 Since sellers are the ones who typically release confidential information during the M&A process, NDAs are designed primarily to protect their interests. Often, though, the terms of NDAs are negotiated prior to the sale. Thankfully, sellers do typically have substantial leverage when it comes to negotiations and sending out form NDAs is an accepted part of the sale process.

The majority of M&A sellers prefer non-mutual NDAs, especially if they do not anticipate receiving confidential information from their buyers. The use of a non-mutual NDA offers prospective buyers the assurance that the seller will not be requesting access to restricted information, as well. The majority of serious, cash buyers don’t intend on sharing confidential information, to begin with, so although the use of a non-mutual NDA is of primary benefit to the seller its use generally goes unquestioned by buyers, as well.

NDAs don’t have to be absurdly lengthy and complex documents. In fact, well-structured NDAs are typically only a few pages long. There are a few essential elements that should be included in every NDA, especially those issued in the process of M&As.

Every NDA should begin by identifying the seller and the buyer. It should also offer a precise definition of what is considered confidential information in the context of the M&A and what the scope of the confidentiality agreement will be for the recipient. Often NDAs include terms obliging the buyer to either return or destroy certain information that has been deemed confidential when it is requested by the seller.

The NDAs used in M&As typically contain a set term, as well. When that term expires, the agreement will be voided. If there are any exclusions from confidential treatment that will be in place throughout Defining Confidentiality. 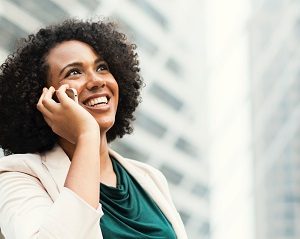 Sellers may not be happy about it, but the fact is that almost every NDA, no matter how beneficial to the seller, contains at least a few exclusions. These are intended to release the recipient from the terms of confidentiality and non-use in certain circumstances that may place an unreasonable burden on the buyer. 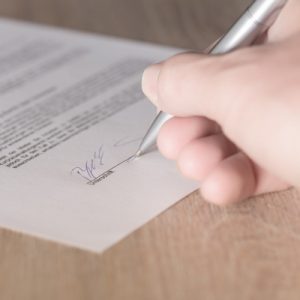 Sellers should also bear in mind that there may be circumstances under which buyers will be forced by court orders to disclose confidential information. Even an NDA offering the maximum possible amount of seller protection cannot require buyers to break the law by withholding information. However, it can require the recipient to offer adequate advance warning prior to releasing information under a court order.

Every NDA, whether drafted in the context of an M&A or used for other business transactions, will include a provision that requires confidential information to be either returned or destroyed upon request. In the context of M&As, this provision is designed to protect sellers in the event that the acquisition does not move forward.

Sellers should word their return or destroy provisions carefully. They should ensure that the NDAs recipient is required to delete electronic files in addition to paper copies and to turn over any analyses that have been performed in-house using confidential documents.

The NDAs used for M&As may also include a number of additional provisions, although they are not required. It is not uncommon for sellers to include injunction clauses governing how breaches of the NDA will be handled, for example. Many sellers also require provisions that explicitly remove the contractual obligation to go through with the M&A except as provided in any future agreement and just about all of them include disclaimers regarding the accuracy and completeness of the information being provided, as well. 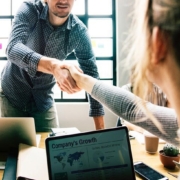 Find the Best Business Broker to Sell Your Company 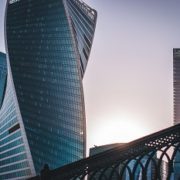 What is a Non-Disclosure Agreement and Why Do You Need It? 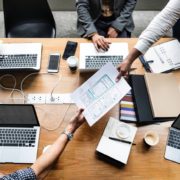 Looking Out for Deal Breakers During Mergers and Acquisitions 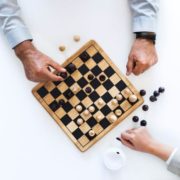 Preparing your company for a sale: Tips, strategies & tools to keep in mind

Mathias BlochSonnenbatterie GmbH
If you too want to know more about docurex®, you can trial docurex® for 10 days without cost.
END_OF_DOCUMENT_TOKEN_TO_BE_REPLACED

5 reasons for a Due Diligence Checklist
Scroll to top