Blog - Latest News
You are here: Home1 / News2 / General3 / A Guide to Vertical Acquisitions: Their Benefits, Risks, and Alternati... 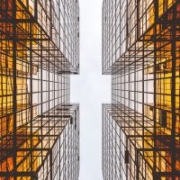 Vertical and horizontal acquisitions are strategies that businesses use to solidify their positions, increase market share, and turn more profits. Read on to learn more about vertical acquisitions and their advantages over horizontal mergers.

Vertical Acquisitions: What Are They and How Do They Work?

Vertical acquisitions, mergers, and integrations are competitive strategies by which companies assume control over various stages of production and/or distribution. It’s covered in most major business courses, including MBA degrees. A great example of a vertical merger is that of Carnegie Steel, which didn’t just buy iron mines to ensure a plentiful supply of raw materials, but also purchased railroads to strengthen their distribution network. This all-encompassing strategy helped Andrew Carnegie make cheaper steel, and it boosted the company’s standing in the marketplace.

What is a Horizontal Merger? 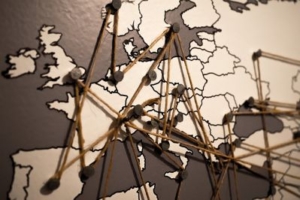 A horizontal merger or acquisition is another strategy companies sometimes use. The simplest definition is that a horizontal acquisition is the purchase of a related business. For instance, a fast food chain may merge with a company in a different country to gain access to foreign markets.

As we’ve seen here, vertical mergers combine companies with their suppliers (backward integration), or with their distributors (forward integration). For instance, supermarkets may buy farms to ensure a steady supply of fresh produce, or they may buy a fleet of vehicles to make it easier to get those products to market. There’s another type of vertical merger, known as balanced integration, which is an even mix of these two methods.

When is a Vertical Acquisition a Good Idea?

Multiple factors affect the decisions that go into forward and backward integration. Companies may use such strategies in these scenarios:

The Benefits of Vertical Acquisitions

What are the biggest advantages of a vertical merger? Allow us to use the example of an automobile manufacturer. 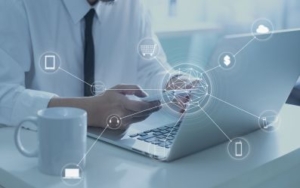 With a vertical acquisition, the car-maker can smooth out its supply chain, make its service and distribution networks more efficient, and absorb profits that would have otherwise gone to parts suppliers and other entities. The automaker would, by assuming control of its supply and distribution networks, raise entry barriers for other companies while developing its own core competencies.

The Drawbacks of Vertical Mergers

Though vertical acquisitions are advantageous in most cases, there are some pitfalls to consider.

There are some alternatives to the vertical merger, such as market purchases (like auto parts) and long- or short-term contracts (with service stations and showrooms).

Horizontal integration is a firm’s acquisition of a competitive or similar business. It may purchase, merge with, or take over a different company to grow in capacity, grow in size, achieve an economy of scale, to reduce risk and competition, or to get into a new market.  The most prominent examples of horizontal acquisition are the purchase of numerous refineries by Standard Oil, or the purchase of Compaq by Hewlett-Packard.

When Should a Business Consider Horizontal Acquisitions?

A firm may think of a horizontal integration in one of these situations. 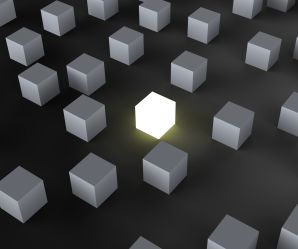 The benefits of a horizontal merger are the economy of scale, an increase in differentiation (aspects that help a company stand out from the competition), and the ability to tap into new markets. These benefits are explained here.

The Disadvantages of Horizontal Mergers

As we briefly mentioned earlier, a company’s managerial staff should be able to handle the larger firm if it is to realize the benefits of the merger. The acquisition’s legal consequences will have to be considered, as most countries have stringent antitrust laws: if the combined entity will force competitors out of business, those laws may be used. Taking Standard Oil as an example, the company was later broken into more than 30 competitors.

As companies grow with horizontal mergers, they may become excessively rigid, and practices may become set in stone. This may prove dangerous to the company’s future. Additionally, predicted synergies may be scarce or even non-existent (for instance, the failed merger of a software and a hardware company in the expectation of compatibility between products). Here is how you avoid common mistakes during the Post Merger Integration Process.

The decision to employ horizontal or vertical integration has a long-range effect on a company’s business strategy. Every firm will have to select the most suitable option based on its position in the market and the value it offers to customers. With an in-depth analysis of its resources and strengths, a company can make the appropriate choice.

Looking Out for Deal Breakers During Mergers and Acquisitions 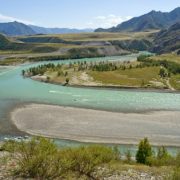 Mergers And Acquisitions: Past, Present, And Future

Mathias BlochSonnenbatterie GmbH
If you too want to know more about docurex®, you can trial docurex® for 10 days without cost.
END_OF_DOCUMENT_TOKEN_TO_BE_REPLACED

The Future of Asset Management

What is Financial Reporting?
Scroll to top