Blog - Latest News
You are here: Home1 / News2 / General3 / Acqui-Hiring – that facts behind a new trend 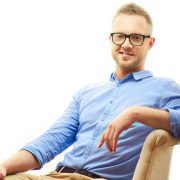 Why a Growing Number of Firms are Being “Acqui-hired”

The competition for the best talent around has never been fiercer. Particularly in the IT industry, there simply aren’t enough top candidates to go around, so large corporations are increasingly turning to more inventive methods of recruitment. One such method is so-called acqui-hiring, which involves the acquisition of company in order to secure the personnel within it. Also read more about a virtual dataroom as supporting tool for Mergers & Acquisitions.

This relatively new phenomenon is all the rage in Silicon Valley, where the very best individuals are scooped up before they’ve even graduated from college. The money spent on these acquisitions is recouped through the value the organization’s employees bring with them. However, while this rather sneaky way of recruiting top talent delivers results for some of the world’s largest corporations, it is not without its pitfalls.

What is an acqui-hire?

An acquihire is the relatively new term used to describe the purchase of a company in order to acquire the employees within it. In many cases, the company being bought is already experiencing financial difficulties, and selling out to a larger rival is seen as the only viable way out. As a result, there are some incredible bargains to be found.

Some purchases don’t involve a full merger. Instead, a deal is struck to release the employees and prevent any future action involving IP. The amount offered is often expressed on a “per head” basis, which gives a value to each employee based on their experience, qualifications and suitability for the new role. Upon execution of the agreement, it is not unusual for the acquired company to shut down.

Companies are going down this recruitment route in order to cut costs and prevent possible legal action relating to non-compete clauses, IP infringements and breach of contract.

Assessing the soft points of a merger is crucial

A robust due diligence process will uncover all of the hard facts about a potential merger. Buying companies can assess the financial case for the purchase based on key data and analysis. However, this process does not involve assessing whether or not the company being bought is a cultural match. Will the people being inherited as part of the deal be suited to their new working environment? Will making the switch lead to a loss of productivity and focus?

Many acquisitions in the past have been less than completely successful because the acquirer has been too focused on results and data — to the expense of assessing the employees as people. What will be the repercussions of forcing a group of employees into another company? Will the acquirer’s existing employees feel threatened and demoralised as a result? All of these human factors must be considered carefully during the due diligence process, otherwise the merger could cause as many problems as it solves. 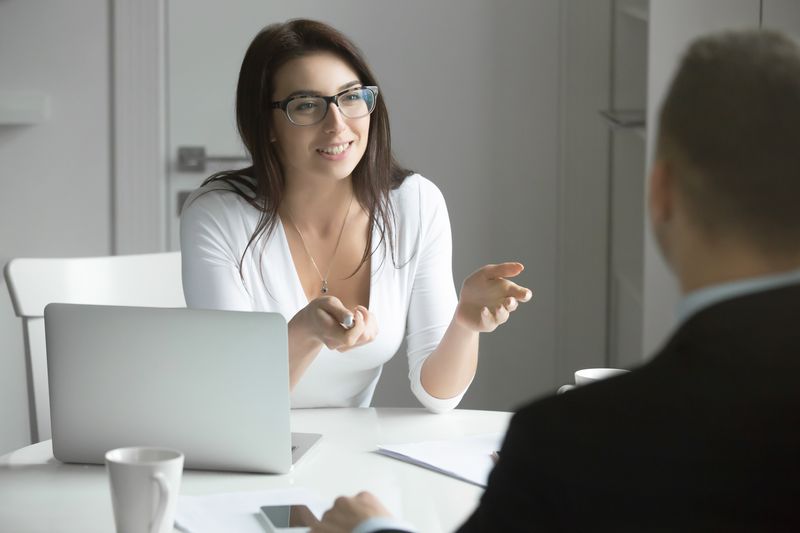 Acqui-Hiring involves a lot of work for the HR department

Most of the biggest acqui-hires in recent history have taken place in the tech sector. For instance, Facebook acquired Drop.io and Hot Potato in New York, simply to get their hands on the companies’ founders. When Google bosses were developing a social media service to rival Facebook and Twitter, they didn’t headhunt the best man for the job; instead, they bought Milk, and set the entire workforce the objective of developing Google+.

These companies, like so many other acqui-hired firms, were struggling to raise capital at the time. The entrepreneurs who started these relatively small start-ups were given the opportunity to tell people that they were bought out by the likes of Facebook and Google, which obviously looks great on a resume.

Google and Facebook in particular face a dilemma when they try to tempt the brightest talent. These tech behemoths need to offer huge sums to prise away people from their existing jobs. But this can cause animosity among existing employees if they’re being paid far less for doing a similar job. Instead, employees who have been acqui-hired can be given joining bonuses, which is a way around the problem. In addition, bonuses can be treated as capital gains, which is a far more tax-friendly way of being remunerated.

Advice for companies thinking of acquihiring

Before going ahead with the acquisition of company in order to acquire the services of key employees, there are a number of issues to consider first.

On paper, acquihiring can make perfect business sense. However, there is a human element to this type of transaction — a fact that too many businesses have forgotten over the years. The factual case for the acquisition might be watertight, but it could end in disaster if there isn’t a cultural case for the deal.

This blog post about Acqui-Hiring is also available in German. 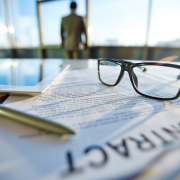 5 reasons for a Due Diligence Checklist
0 replies

Want to join the discussion?
Feel free to contribute!

The docurex dataroom is also available in German .
Etiquette Basics for Business Emails

How Bitcoin May Affect The Worlds Future
Scroll to top